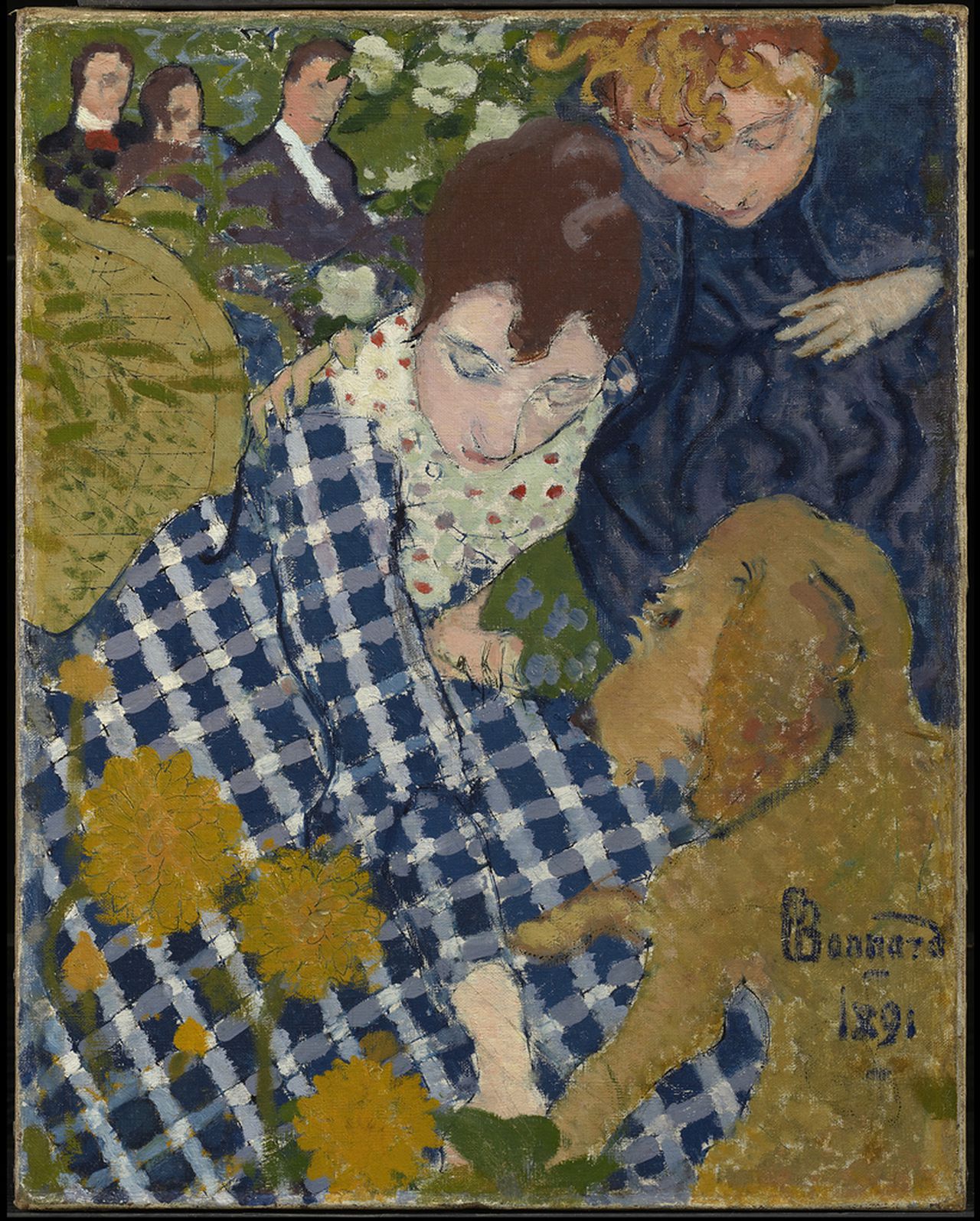 The aphorism that the personal is political — and the political personal — holds true for this fall’s art shows, many of which offer a reexamination of how we see the world and act in it and on it. Here are seven shows at Portland museums and galleries worth catching this season.

In 2017, Heather Heyer was killed by a white nationalist protesting the removal of a Confederate statue in Charlottesville, Va., sparking a national conversation about memorials and monuments and the effect they have in their communities. Converge 45 embraced the dialectic with its Portland’s Monuments & Memorials Project and now offers a response in “Prototypes,” a substantive group show installed in a vacant 5,000-square-foot space in Northwest Portland. An open call for proposals garnered some 30 submissions responding to the questions “What is an appropriate monument or memorial for this time and place?” and “What monument or memorials would you want in your neighborhood?” A selection of these will be shown alongside new and existing work selected for the exhibition. Among the many artists and groups included are Natalie Ball, Sandow Birk, Tannaz Farsi, Jess Perlitz, Sara Siestreem, Vo Vo, Marie Watt, Alan Michelson and anonymous, the still-unnamed artist whose stealthily installed bust of York on a vacated plinth on Mount Tabor was itself recently toppled. Associated programming includes panel discussions as well as a film festival organized by Roland Dahwen and the Cooley Gallery at Reed College.

Louise Bourgeois: “What is the Shape of This Problem, From the Collections of Jordan D. Schnitzer and His Family Foundation”

In 1950, a group of artists and critics meeting to discuss art over three days in Lower Manhattan were asked to submit questions to the conference. The French-American artist Louise Bourgeois, then a young mother, asked, “Is art being born or is it the process of giving birth to an idea or form?” Which she followed up with, “What causes a work of art to be born? Escaping from depression or to record confidence or pleasure?” At the male dominated gathering of abstract expressionists, her questions smacked of being emotional and female and weren’t given serious consideration, but Bourgeois continued to mine the personal and psychological for her work in a career that spanned nearly eight decades. Among the 119 works in this show, which includes several important print and textile series, are eight haunting holographs created in 1998 at the invitation of a fine arts holographic studio. They capture scale models of the monumental sculptural installation Bourgeois was working on for the opening of the Tate Modern in London, proof both of her ultimate success and of her unrelenting intellectual curiosity and drive. She was 87 at the time.

Living and working in Portland over the past few decades, artist Kay Slusarenko has observed the changes in her local newspaper, “The Oregonian,” as it’s gotten slimmer. In particular, she noticed as the 16-page television listings section was whittled down to a single, tightly gridded page. In a series that she started in 2010, Slusarenko uses graphite to fill in the squares and rows and columns of the TV listings page to assiduously obliterate all but a few words. What remains are somewhat cryptic poems that register the day they were created as much as they track the artist’s own processing of news and events over time. A selection of 40 meticulous and delicate drawings and 40 poems, presented chronologically, will reflect the arc of our recent past even as they seem to say “plus ça change.”

Johann Wolfgang von Goethe said that architecture is frozen music. Similarly, Stefanie Victor’s intimately scaled sculptural pieces seem to capture gestures in space. Her spare work is deceptively purposeful. Metal twists and arcs balanced on a shelf or attached to a wall pose a conundrum — is it a bracelet, or a drawer pull? — that they happily don’t answer. For her second solo show at Adams and Ollman, Victor will install her work as a series of sculptures, the metal, glass, ceramic and concrete objects creating discrete, finely tuned moments in the space.

In her previous work, Los Angeles based artist Gina Han explored color in large-scale paintings that lined up blotches of color in informal grids. In her more recent work, this noodling with chromatic tonalities tumbles off the wall in the form of painted blocks encased in plexiglass boxes that hang singly or in groups. In Agenda’s diminutive white box space, this arrangement may have the effect of experiencing the work as if you’re in one of Han’s paintings. Taking it a step further, Han lets some blocks escape to the floor for this exhibition where visitors can move and rearrange them, a cheerful invitation to interact with the color play happening on the walls that may lend itself to feeling like you’re inside one of her clear boxes.

Members of the Nabi brotherhood, a group of French painters active in the last decade of the 19th century, were committed to depicting intimate moments of domestic life, rendering them in rich color and pattern. Co-curated by Mary Weaver Chapin of the Portland Art Museum and Heather Lemonedes Brown of the Cleveland Museum of Art, this exhibition includes more than 40 paintings and 110 works on paper drawn from both museums’ collections and from an impressive list of public institutions and private collections around the world. The show examines the work of four of the group’s artists, Pierre Bonnard, Maurice Denis, Félix Vallotton and Édouard Vuillard, whose slightly claustrophobic scenes of children, pets, gardens and family meals evoke the friction of a changing world, even as it memorializes it.

Kathleen Ash-Milby joined the Portland Art Museum in July 2019 as its new curator of Native American Art. She brings solid bona fides to her new role, including two decades at the Smithsonian Institution’s National Museum of the American Indian in New York City and a reputation for organizing well-received shows of work by contemporary Indigenous artists. “Mesh” is the first show she’s curated for the Portland Art Museum. For it, she’s selected four emerging and early career artists: Ka’ila Farrell Smith, a Klamath Modoc artist from Chiloquin, Oregon; Lehuauakea (Kanaka Maoli) a mixed-media artist from Portland and Hawaii; photographer Leah Rose Kolakowski, a member of the Keweenaw Bay Ojibwa living in Santa Fe, New Mexico; and painter Lynnette Haozous, a Chiricahua Apache artist and member of the San Carlos Apache Tribe with Diné, and Taos Pueblo ancestry. The exhibition will be installed in the museum’s contemporary art galleries, giving her more space — painter Lynette Haozous will create a wall-sized mural for the show — and signaling the museum and Ash-Millby’s intention to show contemporary Native art as, well, contemporary art.

— Briana Miller, for The Oregonian/OregonLive