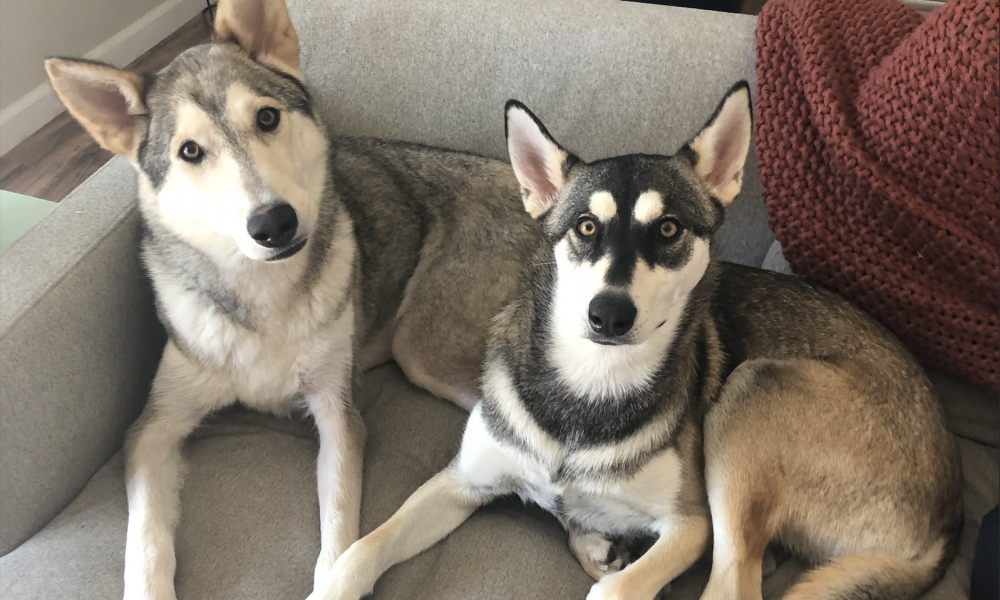 The White House on Friday declined to condemn a U.S. Olympics panel for suspending a famed sprinter over a positive test for marijuana, adding another level of frustration for advocates who have sharply criticized the administration for firing its own staffers over cannabis use. Meanwhile, a bipartisan group of members of Congress spoke out against the penalty on the athlete.

Sha’Carri Richardson, known as the fastest woman in America, was set to compete in the Tokyo Olympics this month before testing positive for THC in violation of United States Anti-Doping Agency (USADA) policy. The runner admitted to consuming cannabis in Oregon, where marijuana is legal for adult use, after learning about the death of her biological mother during a press interview.

Asked whether President Joe Biden supports the one-month suspension or would like to see a reversal to allow the athlete to participate, White House Press Secretary Jen Psaki said “this was an independent decision made by the U.S. Anti-Doping Agency and not a decision that would be made by the U.S. government.”

Psaki did go on to note that Richardson “is an inspiring young woman who has gone through a lot personally—and she also happens to be one of the fastest women in the world.”

And that woman will miss a key Olympics event given the one-month suspension; however, the punishment is set to end by the time she would potentially participate in another race if she remains on the U.S. team following the cannabis controversy.

“That’s an important part of the story as well,” Psaki said, “so this is an independent decision by the the U.S. Anti-Doping Agency, but I also felt it was important to note, who she is and her history.”

But while the press secretary seemed to empathize with the runner and acknowledge her talent, she didn’t directly address the question about where President Joe Biden stands and gave a notable deferential response that pitted full responsibility on the country’s athletic governing body.

For advocates, the administration’s declining to take a stand in defense of the sprinter is another disappointment and signals again that it is unwilling to stand up for reform, even in unique circumstances like Richardson’s case.

And at the same time that it’s choosing not to explicitly criticize the sports-related sanction, the administration has come under fire this year for terminating or otherwise punishing staffers who were honest about their past cannabis use as part of the background check process.

Psaki subsequently said that nobody in the White House was fired for “marijuana usage from years ago,” nor has anyone been terminated “due to casual or infrequent use during the prior 12 months.” However, she’s consistently declined to speak to the extent to which staff have been suspended or placed in a remote work program because they were honest about their history with marijuana on a federal form that’s part of the background check process.

It isn’t just activists who are condemning Richardson’s suspension. Multiple members of Congress and federal candidates have slammed the agency over the move.

Reps. Jamie Raskin (D-MD) and Alexandria Ocasio-Cortez (D-NY), for example, wrote a letter to USADA and the World Anti-Doping Agency expressing “dismay” at the punishment.

“The ban on marijuana is a significant and unnecessary burden on athletes’ civil liberties,” the two lawmakers, who are respectively the chair and vice-chair of the House Oversight and Reform Subcommittee on Civil Rights and Civil Liberties, wrote.

“The divergent treatment of recreational alcohol and marijuana use reflects obsolete stereotypes about cannabis products and a profound misunderstanding of the relative risks of both substances,” they said, noting that major sports leagues such as the NFL, MLB and NBA are making moves to scale back or eliminate cannabis punishments for players.

“We are also concerned that the continued prohibition of marijuana while your organizations allow recreational use of alcohol and other drugs reflects anti-drug laws and policies that have historically targeted Black and Brown communities while largely condoning drug use in white communities,” they said.

We worked with @RepRaskin and the Subcommittee on Civil Rights & Civil Liberties to formally ask @USAntiDoping to end Sha’Carri Richardson’s suspension.

A number of other lawmakers criticized the suspension in social media posts:

Another example of the impact of our nation’s outdated, harmful cannabis laws. And another reason why I’m fighting so hard to end the federal prohibition of cannabis to correct these injustices. https://t.co/L3tbE5Qjbq

Sha’Carri is an incredible athlete with a bright future. That her dreams are being crushed over a substance that should be legal across the country is devastating and wrong. Her heartfelt apology shows her strength even in the face of adversity.https://t.co/PeohD20Emo

The press who love to bathe in the intersectionality of race-gender-sports should ask @JoeBiden if he believes Sha’carri Richardson should be barred from representing America for using a drug legal in most states that doesn’t impact performance.

I sure as hell don’t.#unwoke46

Maybe if @POTUS and @VP didn’t support the racist drug war, they’d have this American Champion’s back. https://t.co/dq5WChojaE

The criminalization and banning of cannabis is an instrument of racist and colonial policy.

The IOC should reconsider its suspension of Ms. Richardson and any athletes penalized for cannabis use. This ruling along w/ IOC denial of swim caps for natural hair is deeply troubling. https://t.co/Ao1Yu8Ax9G

Time to get real America. It’s past time to stop the failed War on Drugs. What’s happening to Sha’Carri Richardson is just one more example of its collateral damage large and small.

The government needs to catch up with America and real life. #Olympics https://t.co/QUzP6mZvwp

Marijuana is not a performance enhancing drug. Out of date & discriminatory marijuana laws trickle down & have life-altering consequences. It’s shameful.@RepBlumenauer & I are urging USADA to reconsider. Sha’Carri deserves to compete on the world stage. #LetRichardsonRun https://t.co/a7pJbqfUFt

There is no need for Sha’Carri to apologize.

We need to get rid of archaic rules for a substance that is fully legal in 19 states plus DC.

And we need to legalize it at the federal level. https://t.co/Ws0n8ykKIP

Marijuana is not a performance-enhancing drug. This outdated thinking needs to change. Let Sha’Carri run. https://t.co/C4GAc6pWHa

It’s time to legalize cannabis, regulate it, tax it, and stop treating people who use it as criminals. The current law is ruining lives not saving them. https://t.co/PJBcaQrA4c

Sha’Carri shouldn’t be disqualified. Cannabis should be legal.

No one should be in jail for smoking marijuana.

No one should lose their job (or have a criminal record) for having smoked it.

*AND* no one should ever be banned from athletic competition bc of it.

End the stigma • Legalize it • Restore communities that have been damaged

Meanwhile, a powerful congressional committee recently a report earlier this week that urges federal agencies to reconsider policies that result in the firing of employees who use marijuana legally in accordance with state law.

Marijuana Moment is made possible with support from readers. If you rely on our cannabis advocacy journalism to stay informed, please consider a monthly Patreon pledge.