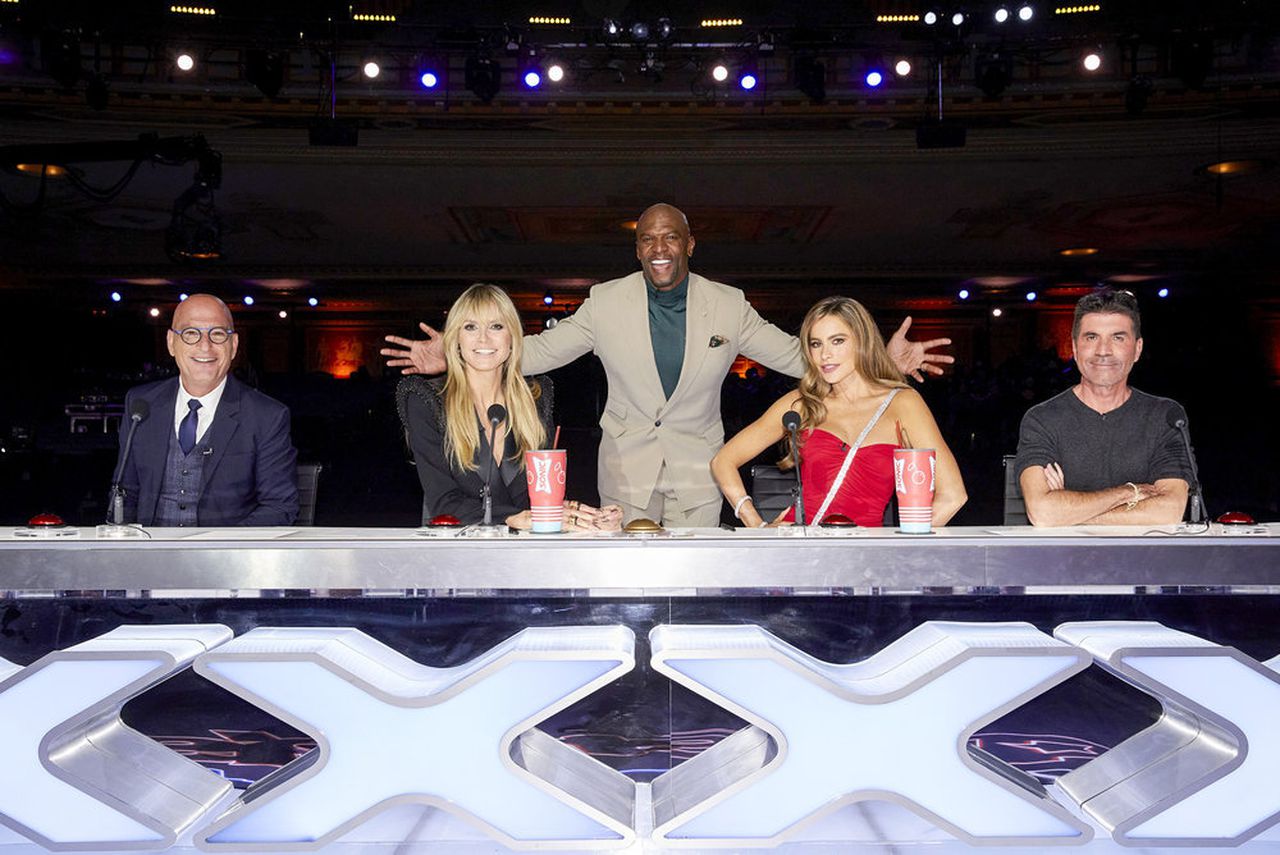 “Tulsa Burning: The 1921 Race Massacre”: Philanthropist and NBA star Russell Westbrook is an government producer of a documentary directed by Stanley Nelson (“Freedom Riders”), which marks the 100th anniversary of the Tulsa Race Massacre of 1921, a horrific act of racial violence in which a white mob burned a then-affluent African American local community, and hundreds of its inhabitants were being killed. (8 p.m. Sunday, History Channel)

“Housebroken”: A new animated comedy, this functions the voices of Lisa Kudrow, Tony Hale, Will Forte and Nat Faxon, and focuses on a group of neighborhood pets and stray animals who fulfill to “work by means of their issues within and outdoors their remedy group.” (9 p.m. Monday, Fox)

“Tulsa: The Fireplace and the Forgotten”: Another documentary that appears to be like at the genuine story of the 1921 Tulsa Race Massacre, and also experiences on how the local community of Tulsa is, as the episode description suggests, “is coming to phrases with its previous, present and foreseeable future.” (10 p.m. Monday, PBS)

“Gordon Ramsay: Uncharted”:  Ramsay returns for Time 3, as he continues his globe-trotting explorations in research of “culinary inspiration, adventures, and cultural understanding to encourage his own perform in the kitchen.” (9 p.m. Monday, National Geographic Channel)

“Small Fortune”: Lil Rel Howery hosts a new game demonstrate, in which teams of three consider to acquire a likelihood at competing for the $250,000 hard cash prize in the “Big Small Heist” finale recreation. According to the present description, “To get there, just about every crew ought to confirm their techniques on miniature enjoying fields from a shrunken sushi conveyor belt with very small chopsticks (‘Teeny Sashimi’) to a mini Ellis Island (‘Statue of Liberteeny’).” (10 p.m. Monday, NBC)

“Lego Masters”: Will Arnett returns to host a 2nd time of the competitiveness in which teams are challenged to develop Lego builds. (8 p.m. Tuesday, Fox)

MasterChef: Legends”: A group of 36 home cooks audition to see if they can transfer forward in the culinary opposition. (8 p.m. Wednesday, Fox)

“Why Women Kill”:  The anthology collection returns for a 2nd season, established in 1949. The forged consists of Allison Tolman, and Lana Parrilla. (Out there to stream commencing Thursday, Paramount Plus)

“The Kominsky Method”: Michael Douglas returns for the 3rd and last period. (Netflix)

“Lucifer”: The devilish drama returns from hiatus for Season 5. (Netflix)