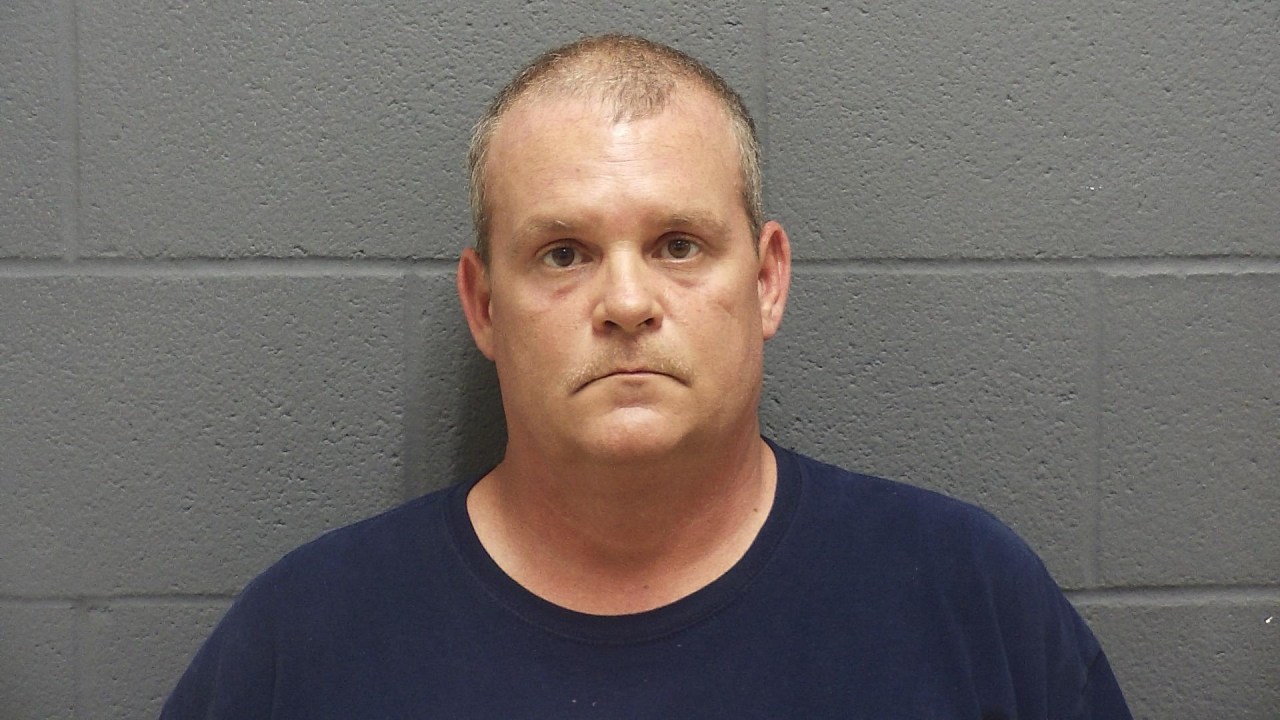 CRAWFORDSVILLE, Ind. (WTTV) – Gruesome details have emerged after a woman’s decapitated body was found on a bridge in Indiana last week.

Police identified her as Hope Parks and arrested her husband, 44-year-old Michael Parks, after finding his wife’s head in the basement of their Crawfordsville home last week, according to court documents.

On Aug. 20, Michael Parks arrived at the Crawfordsville Police Department to report that his wife had disappeared on Aug. 18 after they got into an argument.

He told police that his wife had thrown her wedding ring and keys at him before getting into a car with someone else and leaving. He claimed he decided to contact police after he “repeatedly attempted to contact her by phone.”

The Montgomery County Sheriff’s Office found her headless body on County Road 225 West on the Sugar Creek Bridge on Aug. 20 – the same day Michael Parks made the missing persons report.

When police searched Parks’ home, they found dried blood in the driveway and blood in the garage, as well as a bloody shoe print.

After obtaining a search warrant for the rest of the home, investigators found Hope Parks’ severed head buried in the cellar.

They also found a .22 rifle and ammunition in the residence, as well as a trail of blood droppings and a .22 shell casing in the yard, court documents say. A phone police believe belonged to Hope Parks was found inside a bedroom safe.

Police also discovered a man’s shoe with a tread similar to the footprint found in the garage.

An autopsy determined that Hope Parks had been shot in the back of the head. She had also suffered blunt force trauma to her chest and extremities, the medical examiner found. The remains were positively identified through fingerprints and dental records, court documents said. Family also helped identify her.

An additional search of Parks’ home on Friday turned up a blue tarp with stains that appeared to be consistent with blood – police believe Parks used it to transport his wife’s body. Investigators also found additional hair and plastic bags containing blood-covered rags in a hole in the cellar floor.

Michael Parks is charged with murder. He had an initial hearing scheduled for Tuesday morning.